That’s an easy one.

I would go in Victorian era to be a courtesan and troll the conventions…perhaps got jailed and be dead pretty soon.

You are all wrong

Now for the real question:
Where’d he hide the comb?

The person was lying and he was actually a 90 year old man living in California in 1974.

That’d make him two thousand and twenty nine in granola years, living in his Westphalia bus in the Walmart parking lot sunning his panties while the weenies roast over the gas grill.
Go Grandpa! 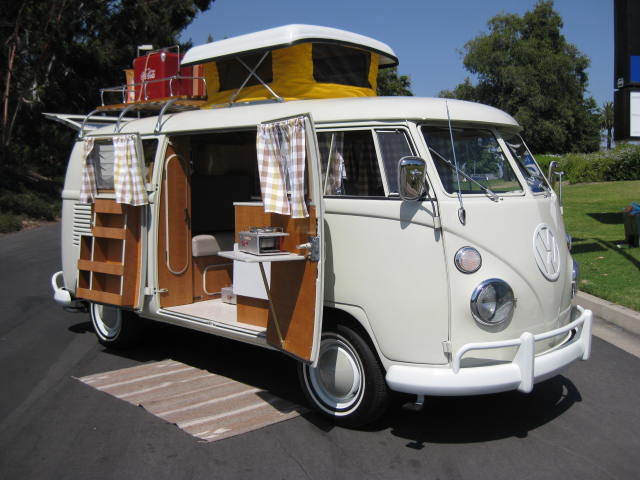 Don’t laugh, we had one that looks mighty suspiciously like that exact one…now where’d we park it?

Come on Sarad, give us the answer… please… the suspense is killing me !!

He lost his mind, seen his grandparents making out and went back in age, back to bed wetting and stuff, horrid just horrid

He was right but I just wanted to add that Nicholas Cage photo.

Years before the Christ - BC were count backwards.