But if you follow rivers they can’t reach you 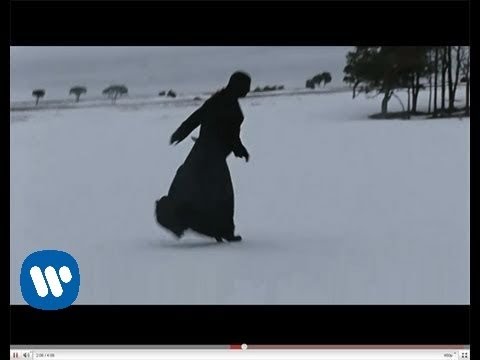 There’s definitely something to be said for the honeymoon period after a geographic cure, be it sobriety or sanity. Feels good for a few months, all goes bad when the problems catch up. Then it’s usually worse than when you left.

After the cult I spent some time driving the States, east coast to west. Literally putting miles between my problems felt better and better the farther away I got.

Finally got away from the problems when I started medication, therapy, and sobriety. It’s slower going than running, but it’s healthier.

Good one dude, thank you.

When psychosis first began I thought someone bugged the house and people were after me. I ran from the house to a dead zone of internet service etc only to realize I could still hear them.
You can run from everything but yourself turns out.

Wherever you go, there you are.

In danish we have a saying: “The goblin follows you everywhere you go”

Meaning you cant escape the goblin, the problems, by just moving location or changing your situation. The conclusion is, that its better to face the goblin.