I always thought Mighty Mouse was kind of cool in an old school way… not anymore!

Hmmmm. None of these fashion models have a moustache. I thought that was a staple of fashion in the 70’s.

I do dig those suits though! Like something out of a John Water’s movie

Remember when people used to tuck their shirts in? I wasn’t aware that style changed until my daughter corrected me. haha

Yeah i hated when my mother did that to me when I was a kid.

I think moustaches are more like '80 thing. But recently I’ve been seeing it getting back on the scene

Funny how fashion comes back, but not the prices

I like 70’s inspired clothing but not necessarily 70’s clothing.

I had some weird clothes in the 70s. They could have called me “Colour uncoordinated man”

I was drunk or stoned most of the seventies. I don’t remember what I was wearing.

Probably. A lot of people said I was “too much” during those days.

A lot of people said I was “too much”

Lol, a lot of people tell me that I wasn’t “enough”.

I think moustaches are more like '80 thing. But recently I’ve been seeing it getting back on the scene

Why would anyone bring them back? Who would do such a thing?

Hmmm, this thread makes me feel like retiring my peace symbol on a chain that I wear on a chain around my neck every day. Maybe it’s time for…?

Not that I have any problem with it - it just seems like everybody was gay in the 1970’s. Just saying.

One more thing: Disco still sucks. I was one of the Chicago disco demolitionists. Me and Steve Dahl and Gary Meyer who blew up thousands of disco records in center field of a White Sox game in 1979. That was the day disco died. I wasn’t there, but it was so bad the Sox had to forfeit game two of the double header that was scheduled for that day because all the rockers mobbed the field.

anyone recognize this dude?.. 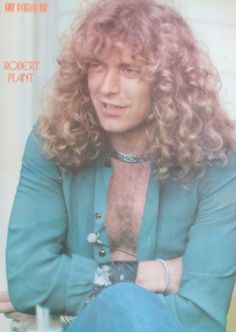 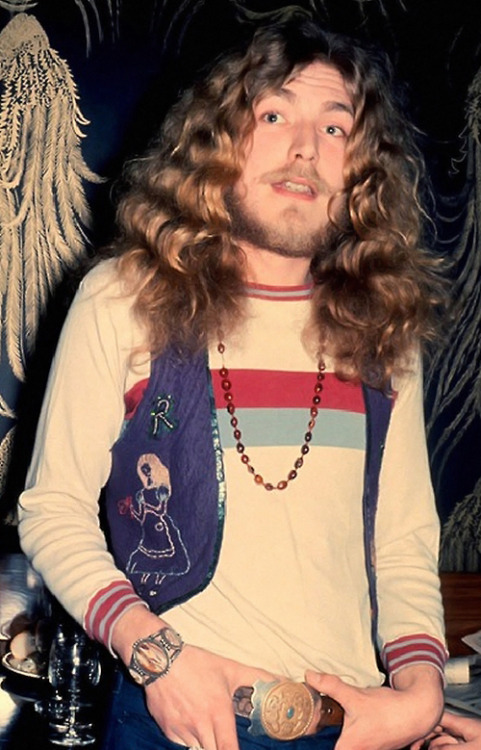 Moon π in the sky

You do realize what it looks like the man is doing?