50% of people think schizophrenia is a split personality 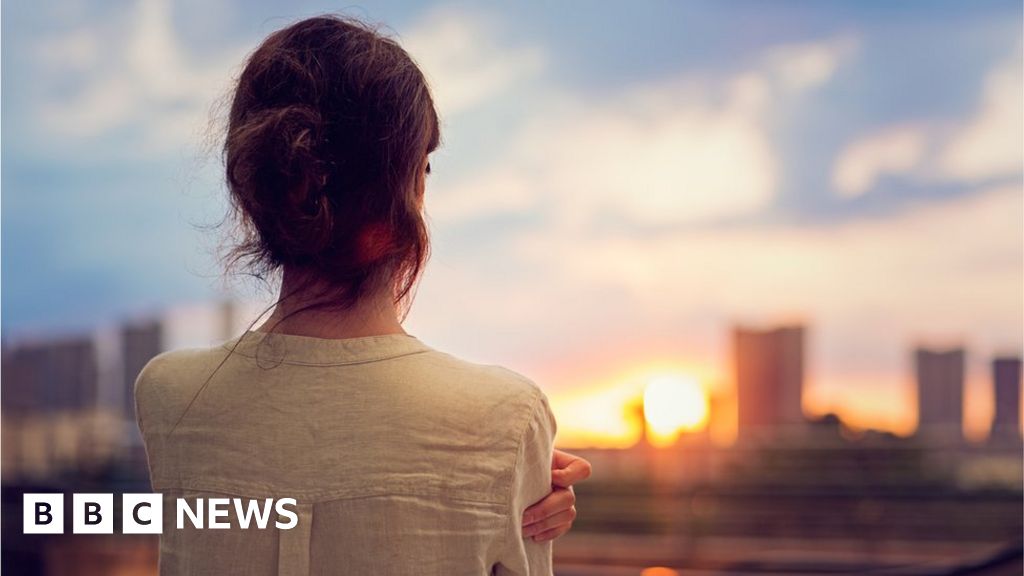 Schizophrenia - have you got it wrong?

It doesn't mean you have a split personality or that you always become violent, a charity campaign says.

Prof Wendy Burn, president of the Royal College of Psychiatrists, said it was “astounding” that schizophrenia was still so widely misunderstood.

I haven’t brought up mental illness to my friends in over a decade. Back then they group all mental illness into a category that there is something wrong with you. They were probably embarrassed I was their friend.

I honestly don’t have a clue.

In my own experiences I still find stigma worse with people so I don’t talk about it unless it’s in group therapy. My ex was so afraid I would harm or do murder suicide. She watched a lot of TV and read negative info from the internet and church and family. It’s good we are separated but it was hard on the kids. Work was about the same except of a couple of people and they help me.

I explain to people that I have delusion and mood disorder (for Schizoaffective Disoder) instead of blatantly “Schizophrenia” which might scare them away.